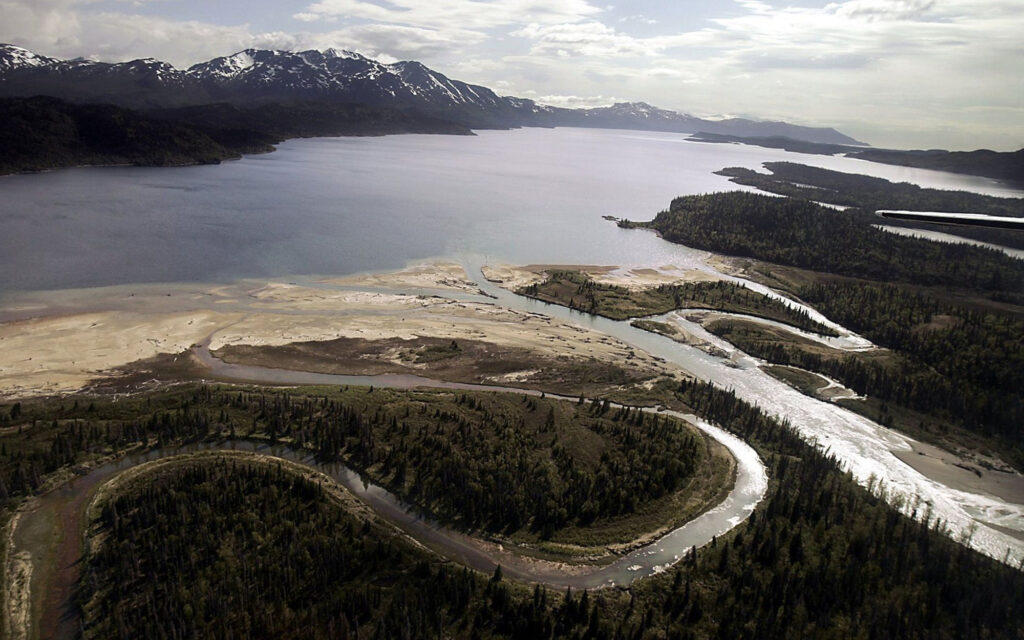 The Environmental Protection Agency on Wednesday proposed protections for some Bristol Bay drainages, a move that if finalized would effectively block attempts to develop an open pit mine in a southwest Alaska region that sustains the world’s biggest sockeye salmon runs.

The action, announced by the EPA’s Seattle regional office, finds mine development could result in unacceptable impacts on some salmon fishery areas within the Bristol Bay watershed.

“Two decades of scientific study shows us that mining the Pebble Deposit would cause permanent damage to an ecosystem that supports a renewable economic powerhouse and has sustained fishing cultures since time immemorial,” EPA Regional Administrator Casey Sixkiller said in a statement announcing the proposed action under Section 404(c) of the Clean Water Act. “Clearly, Bristol Bay and the thousands of people who rely on it deserve the highest level of protection.”

The Bristol Bay region sustains the world’s largest sockeye salmon runs that return to freshwater to spawn and die each summer. This summer, even as some runs of Alaska, Canadian and Northwest salmon struggle, more than 73 million sockeye are expected in a record return to Bristol Bay, according to a state forecast.

Pebble Limited Partnership, the mine developer, calls the Bristol Bay deposit “one of the greatest stores of mineral wealth ever discovered,” including gold, copper, silver and molybdenum. For years, the developer has sought to gain federal approvals for a mining project pitched as a major economic opportunity for Alaska that would create some 850 jobs without putting salmon runs at risk.

Developers have noted copper, in particular, is forecast to be in high demand to help manufacture wind turbines and in other energy technologies needed to reduce greenhouse gas emissions driving climate change.

Mike Heatwole, a spokesperson for the Pebble Partnership, said he would refrain from comments until seeing the final details of the EPA proposal.

A coalition of environmentalists, some Native organizations, sport anglers and commercial salmon fishermen (including many who live in Washington and hold fishing permits in Bristol Bay) have fiercely opposed the mine.

“It is clear the science supports the need for our region’s headwaters to be protected from a mine like Pebble’s impacts, at the site and downstream,” said Alannah Hurley, executive director for the United Tribes of Bristol Bay, in a statement released Wednesday.

“We applaud the EPA for taking this step toward protecting Bristol Bay’s wild salmon fisheries and the Alaska communities that depend on them,” said Chris Wood, president and chief executive officer of Trout Unlimited, a nonprofit organization focused on protecting North America’s cold-water fisheries and their watersheds. “There are no good arguments for a large-scale mining operation in the headwaters of some of the world’s best and most critical salmon habitat.”

The Pebble Mine project’s prospects have shifted under three U.S. presidents.

In 2014, during the Obama administration, the EPA initially proposed watershed protection under the Clean Water Act, but the action was never finalized. That action was urged by Sen. Maria Cantwell, D-Wash., who has been a high-profile congressional critic of the mine.

“I commend the EPA for advancing Permanent Clean Water Act protections for Bristol Bay, and I urge them to move swiftly to finalize these protections and ensure Bristol Bay salmon are protected forever,” Cantwell said in a statement.

In 2019, during the Trump administration, then Seattle-based regional administrator Chris Hadlock ended up scuttling the proposed restriction as the agency announced it would continue working with the Army Corps of Engineers to review a mine permit.

But in November 2020, during the final year of the Trump administration, the U.S. Army Corps of Engineers denied a permit for the mine, concluding that the project was not in the public interest.

The Biden administration’s proposed action is another big setback for developers. The proposed determination would prohibit discharges of dredge or fill material within the mine site footprint in the South Fork Koktuli River, North Fork Koktuli River and Upper Talarik Creek watersheds.

Seattle-based EPA Region 10 will take public comment on the proposal through July 5.

Click HERE to read the full article by Hal Bernton at seattletimes.com. 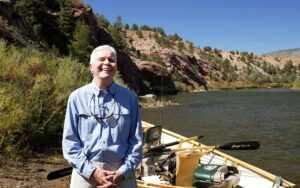 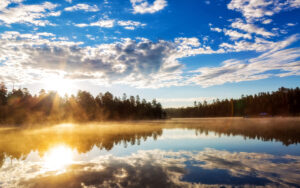 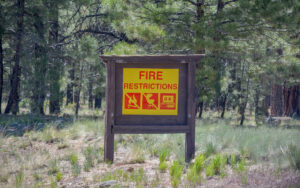 Fire Restrictions Increase Across the State